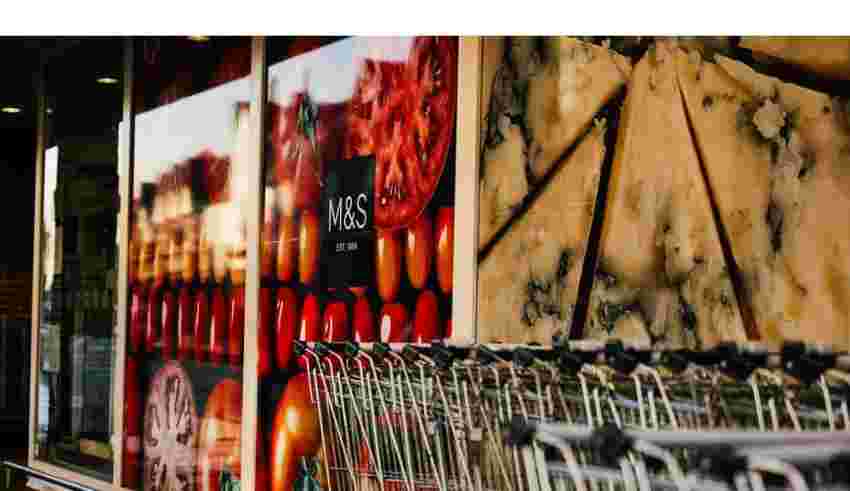 Well hello again. This is the week to shake off the holidays and get back down to business. The big stoppages: Industrial disputes continue to hobble the UK. London’s business districts have been hollowed out, with office occupancy down to early-Covid levels last week. That’s crippled the hospitality industry: pubs and restaurants have cut back on opening hours amid shortages of staff and customers. The boss of one of Britain’s biggest transport unions has called for broader, coordinated strikes to get the government to buckle. Union leaders are expected to meet with ministers on Monday for the highest-level talks yet on contract demands.

The big crisis: Prime Minister Rishi Sunak called for a “bold and radical approach” to end the crisis at the National Health Service, following a hastily-convened “recovery forum” at Downing Street on Saturday. The NHS’s problems run deep, with skyrocketing job staff vacancies — a Brexit hangover — just the tip of the iceberg. Bottom line, people are dying. The situation is rending the Conservative Party apart, with some senior Tories calling on the government to make a more generous pay offer to striking nurses and ambulance drivers. Sunak, though, is calling for pay restraint and says a drop in inflation is “not a given” this year. The big hustle: Westminster will be abuzz after a new Sky News investigation of how much UK MPs were able to cash in on their positions with outside engagements. Former PM Theresa May topped the list, earning some £2.5 million from various side hustles including a hefty check from Saudi Arabia. Boris Johnson could soon overtake her if he keeps up a highly-paid speaking schedule. Twenty MPs got the lion’s share of the payments — 17 of them Tories.

The big earnings: Somehow, amid the gloomiest of Christmas seasons, the British consumer still spent money. Next and B&M European Value Retail started the ball rolling on Thursday, but this week will be key as Sainsbury, Tesco, Asos and Marks & Spencer all report. Whether shoppers’ ebullience carries on into the new year is another question, says Leonard Kehnscherper and Charles Capel. The big data: Friday’s growth data for November is expected to confirm the UK is in what Bloomberg Economics calls “a protracted, albeit mild, recession.” GDP likely shrank, and may stay in negative territory through September. Meanwhile, inflation seems to have peaked in the US, in the eurozone, and also in the UK? Forecasts for producer prices, also due Friday, point to another sizeable decline from levels of mid-2022 — even if Sunak isn’t convinced. The big bookings: 2023 is the year where the post-Covid travel itch will really be scratched, and maybe airports and airlines start to cope a bit better as well. Ryanair, Europe’s biggest discount airline, raised its profit target after a strong Christmas period. At the other end of the price scale, check out a baker’s dozen of the latest swanky hotel offerings in Europe. The big release: Prince Harry is grabbing headlines and booksellers are stocking up on his memoir, “Spare,” to be published on Tuesday, Helen Chandler-Wilde reports. The 416-page tell-all from Penguin Random House already ranks first on Barnes & Noble’s online best-seller list in the US, and No. 1 on Amazon.com’s list in the US and the UK on the strength of pre-orders. It’s climbing the charts at Waterstone’s as well. A series of salacious leaks and high-profile interviews are driving reader interest.

ICYM our Big Take: Many of Wall Street’s army of strategists missed the call on the great crash of 2022. But they’re suiting up again to take another stab. Hard landing, soft landing, global recession, China reopening…you can read all about it here. The ink is barely dry on forecasts and the outlook is already being confounded by the great European energy crisis that wasn’t. And finally, major cities have looked for ways to reduce traffic jams and air pollution, often with fees that make it costly to drive downtown. But London is taking it a step further, as Eric Roston and Feargus O’Sullivan explain on our Big Take podcast.